TAXES NOT A SCARY MONSTER – IF YOU PLAN AHEAD

Fall is rapidly approaching, take a minute and step outside, smell the air, soak up the sunshine and smile because everyone’s favorite time of year has arrived. I have an unrivaled passion for football season—my wife hates it, but over the years has come to expect six months of football games, be it attending or on TV, and six months of pacing around looking for some other sport to fill the void. Thankfully, the Thunder came to town a few years back and helped fill some of the void that football leaves each year.

I was fortunate enough to play college football at the highest level, get a college education and learn what teamwork was all about. I’m the first to argue with anyone who wants to tell me that football isn’t the ultimate team sport. Football is the only sport that requires 11 players to communicate in unison to obtain positive results. Running a business is much the same; every team member must communicate and help guide the ship by following a game plan, or the ship’s going to wreck and sink. Since we are in football season, I’ve decided to write this article about some comparisons between football and taxes!

As an offensive player, even defensive player, you’re taught to keep your head on a “swivel,” or in non-football lingo, keep your eyes moving on a change of possession. Someone is always looking to make the highlight film hit known as the blindside block. One of my favorite … well, most vivid memories of playing college football was in 2005 when we were playing Colorado. Our quarterback threw an interception, and I remember seeing my feet, above my head, in mid-air … kudos on the shot and a lasting memory.

HOW DOES THAT RELATE TO TAXES, YOU MIGHT ASK?

Have you, or anyone close to you, ever uttered the dreaded phrase, “I just wrote a large check to the government”? Some taxpayers are quite happy writing one check a year; we know many of them, while others are flabbergasted that they owe money when they expected a refund. This is the blindside block laid upon by the federal and state governments that always seems to be the tax preparer’s fault versus the taxpayer.

This is where tax planning comes into play.

Every sport has a game plan at each level, and much preparation goes into the development and execution of that game plan. Tax preparation is visiting your tax situation once a year and hoping for a positive outcome. Tax planning is developing a course of action to minimize your tax liability—just like football is developing, practicing and executing a strategy to defeat your opponent. A typical week of practice generally consists of six days of preparation and hard work for one gameday.

Why not look at tax planning the same way, four to six days of preparation for one Tax Day? Everyone should do some form of tax planning each year. Personally, I hate getting a refund back, and I openly express that to anyone who asks. I would rather cut a small check to the IRS after having done an excellent job tax planning than float the IRS an interest-free loan for months. Tax planning can be as simple or complex as you, or your Tax Mann, make it.

Finally, let’s look at the two-minute drill–a rapid-paced, well-practiced aspect of a football game. Two-minutes left in a half and the goal is to score and/or win a game. If you haven’t visited your tax situation except during tax season in the past, I challenge you to step back, gather your information and look at the big picture to prepare for April. It’s as simple as looking at your W2(s) and other sources of income and just getting an idea of where you stand with Uncle Sam. If you own a passthrough business entity, having a good, clean set of financial statements is vital to estimating your tax bill.

Taxes aren’t a big, hairy and scary monster; you have the power in your hands to not get blindsided come April. I encourage you to undergo the challenge above and try to take control of your tax situation this year, there is still plenty of time.

Have you, or anyone close to you, ever uttered the dreaded phrase, “I just wrote a large check to the government”? 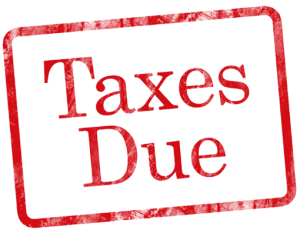 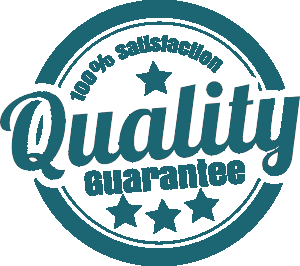 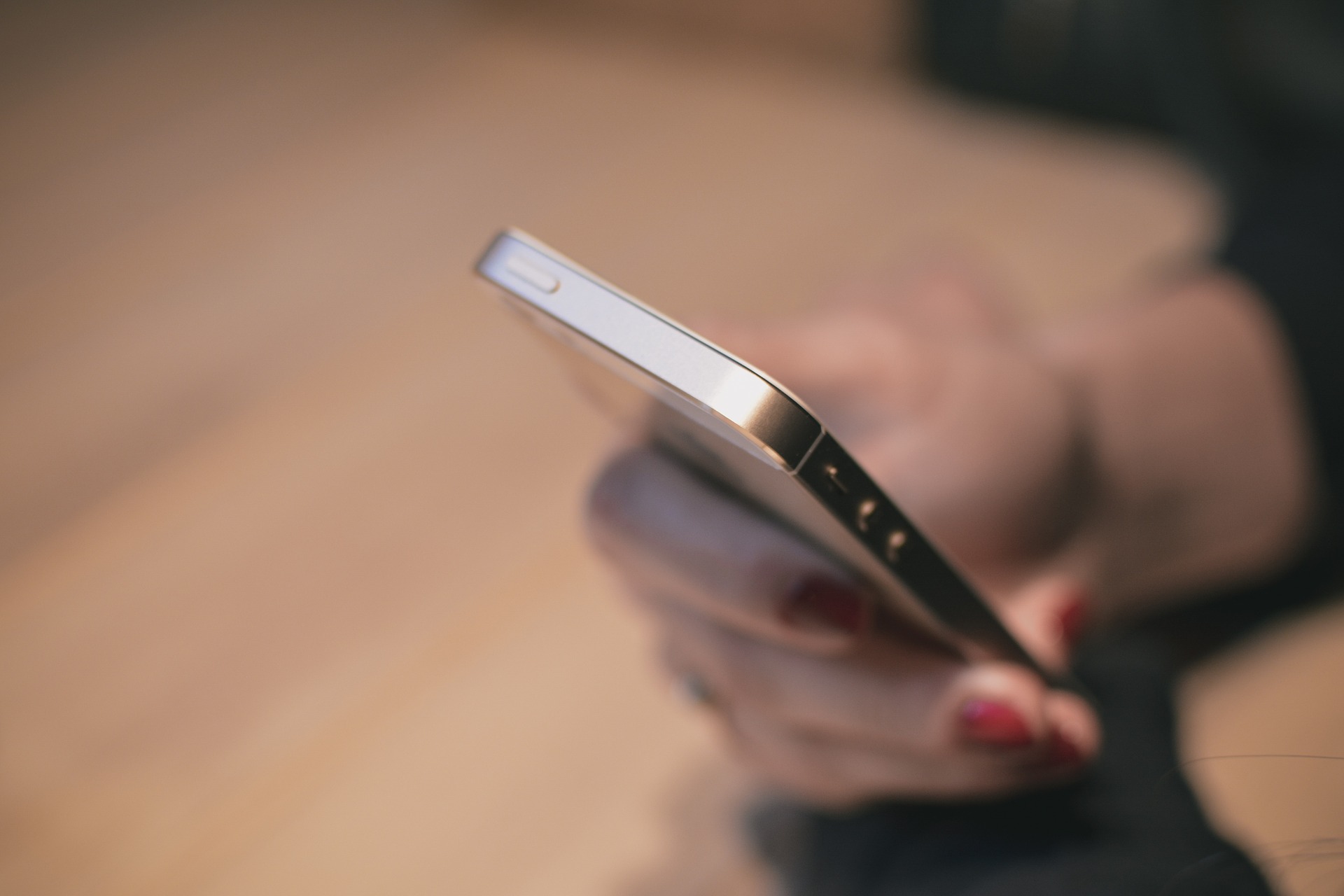 The firm of Matthew Mann is a solution driven CPA firm in Moore, Oklahoma. We assist entrepreneurial minded businesses as well as individuals with tax and accounting solutions. 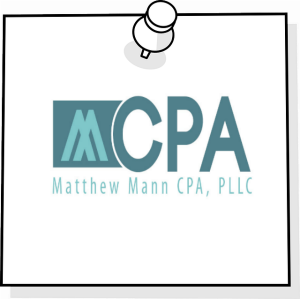